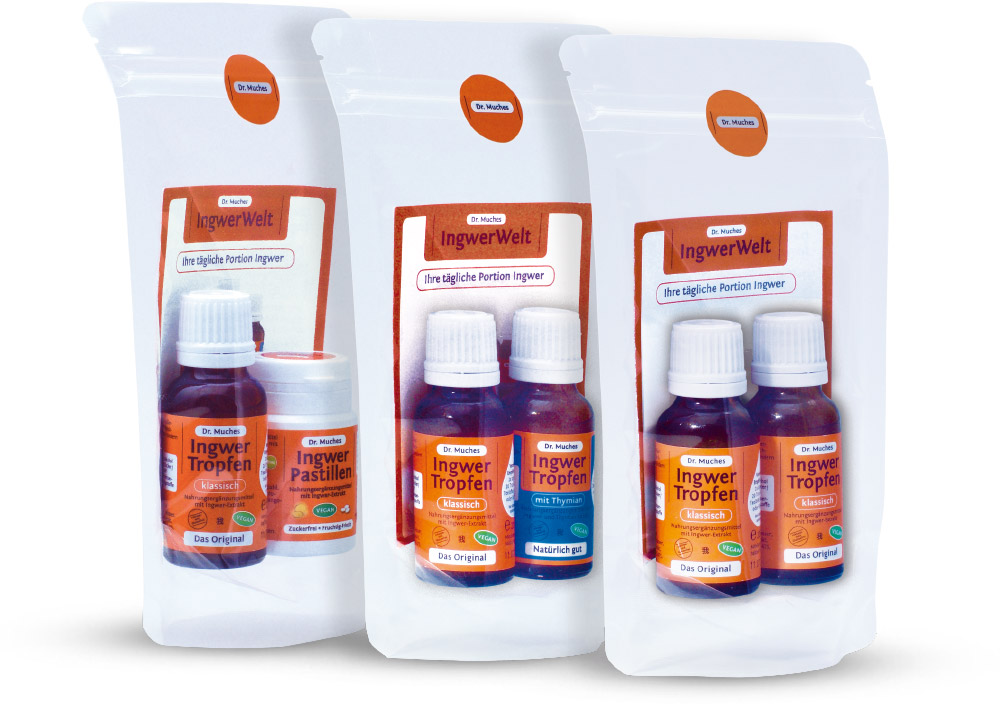 The tuber that packs a punch

A firework display of ingredients
The root of the ginger plant contains more than 160 different ingredients, including vitamins and minerals. The spiciness of ginger - the gingerols and shogaols - is exclusive to ginger. The gingerols and shogaols are found in no other plant. And this is why the name "gingerol" is derived from the name of the plant zingiber/gingiber.

Its typical flavour, spicily aromatic and hot, is thanks to precisely these pungent bodies and the rich spectrum of essential oils. 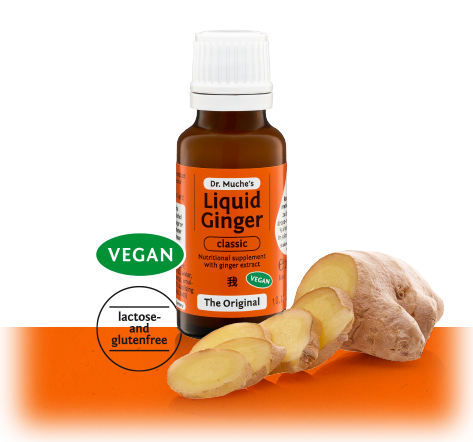 The history of ginger
For over 3,000 years ginger has been known to the inhabitants of Asia: the people appreciate the typical, aromatic-pungent flavour, but they also know about the power of ginger. As a consequence, ginger is recommended in many textbooks in India and China, and the greatest Chinese philosopher Confucius is said to have taken ginger with every meal: he appreciated the flavour-enhancing properties as well as the power of ginger.

Ginger came to Europe in the 11th century with the crusaders: Seafarers in particular appreciated the power of ginger on their long journeys. Ginger and its broad spectrum of activity is also mentioned in many herbal books, for example by Hildegard von Bingen. 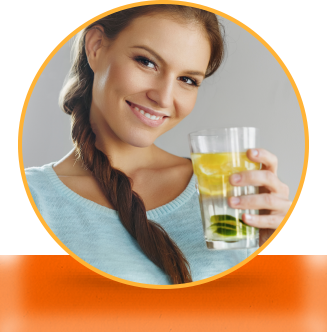 More than just hot wok & sushi
In Germany, ginger did not gain widespread recognition until the 1960s, as the Asian cuisine became more and more popular. Ginger was added to nearly all aromatic or spicy dishes, resulting in gradual familiarization with the typical aromatic-spicy flavour of ginger. Today, ginger is still primarily viewed as a spice - much to the detriment of ginger: it can do a lot more than simply spice up food. 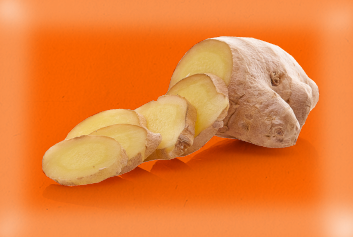 TCM and Ayurveda
Ginger has a firm place in the millennia-old traditional Asian medicine: According to Traditional Chinese medicine (TCM), ginger strengthens the centre and warms people from within. As a "hot" plant, ginger is said to help with cold-related complaints. In TCM, ginger is used to promote a healthy stomach and digestions. The sweat-inducing effect of ginger is also utilised.

Ginger is also highly valued in Indian Ayurvedic medicine, where it is used in many different ways: According to Ayurveda, ginger is the root of eternal youth and stands for "warm and dry".


Read more about > Recommendations for use

Learn more about the products of
Dr. Muche’s

You can buy Dr. Muche’s products exclusively in pharmacies.